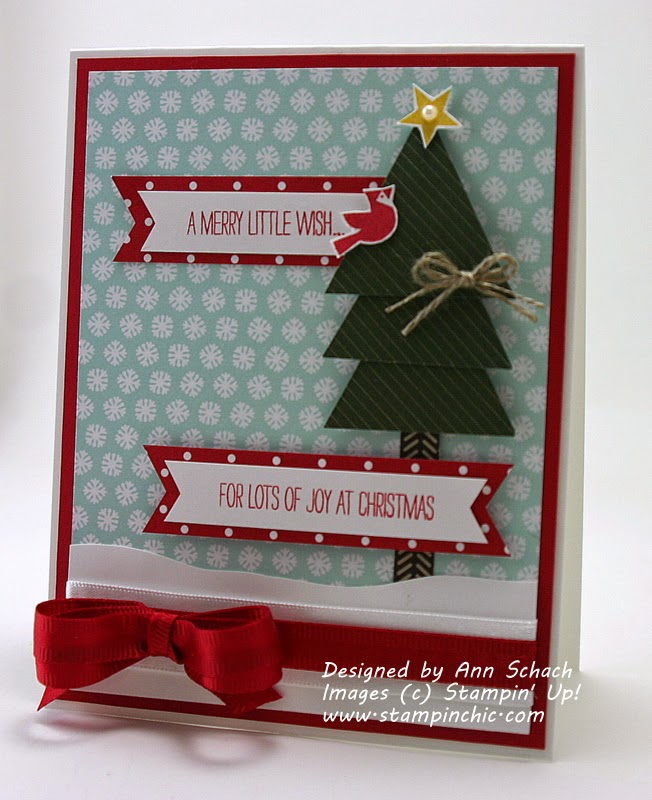 It’s Thursday, Christmas Day, and time to play at Pals Paper Arts! We have a sketch for you this week, created by the talented Nicole Watt.  In the spirit of the season, I wanted to create a holiday card.  So I flipped the sketch and created a Christmas tree. I hope you enjoy it. 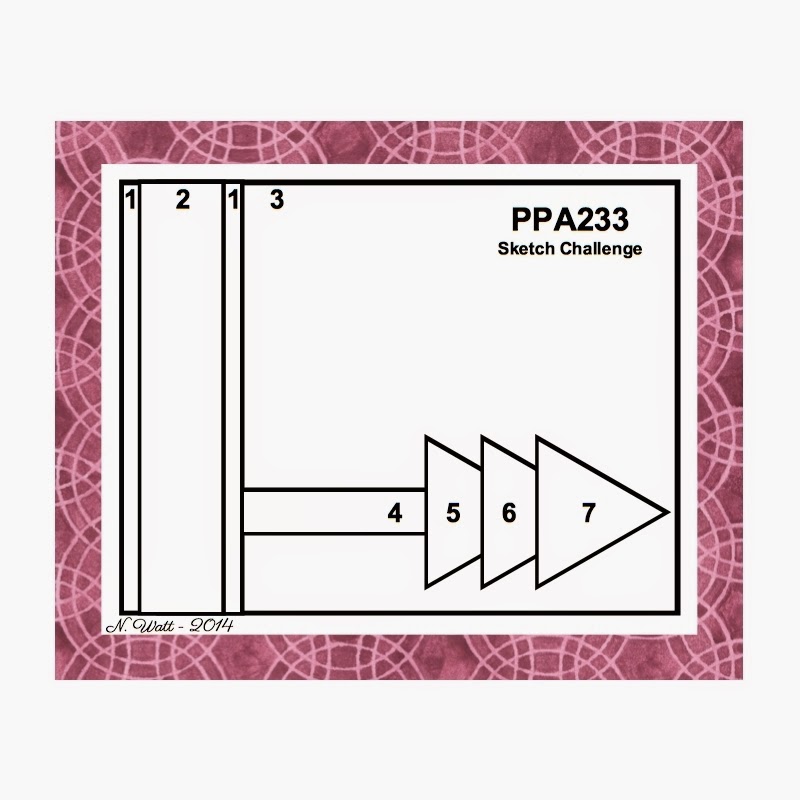 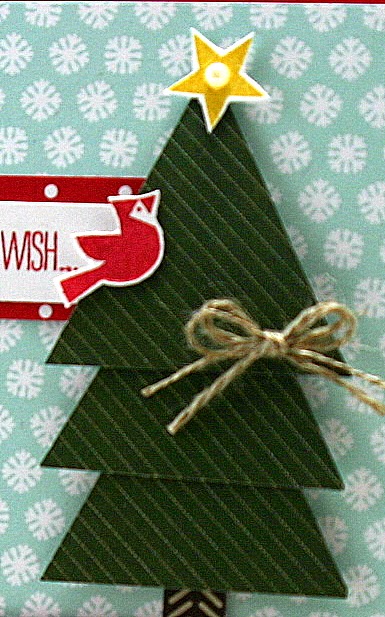 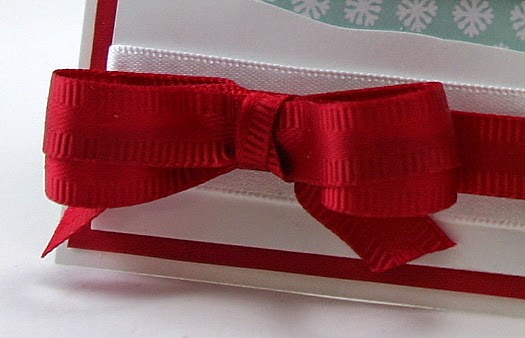 And this truly is my wish for you…may you indeed have lots of joy at Christmas.  Love and Boxer kisses from the entire Schach Pack.  Until next time…

‘Twas the night before Christmas, when all through the shack

Not a creature was stirring, not even the pack;

The stockings were hung by the chimney with care,
In hopes that little Lexi would leave them there. 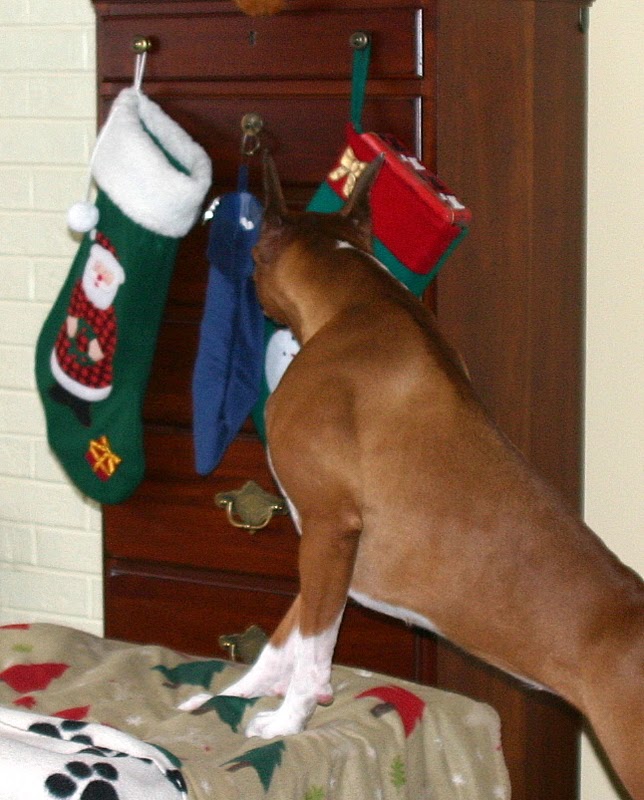 The Boxers were nestled all snug in their beds; 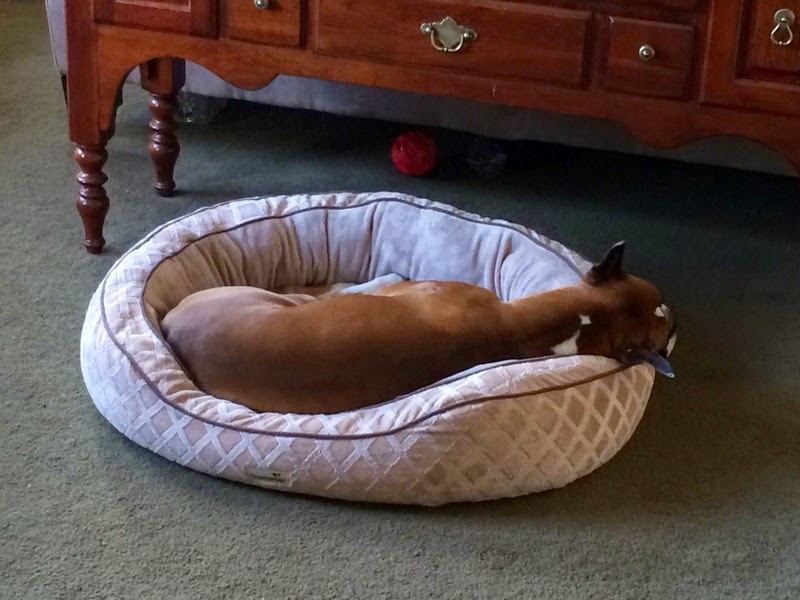 While visions of dog treats danced in their heads.. 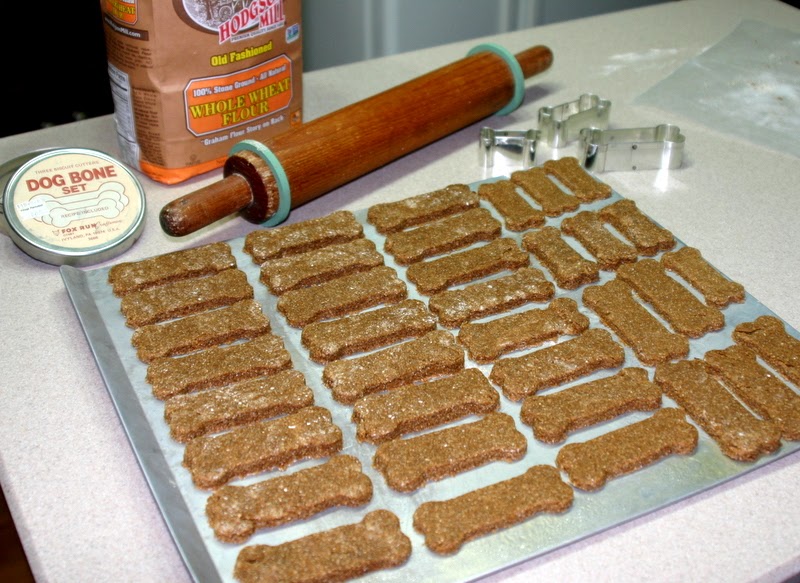 And so the revered poem goes! Little Lexi had an issue or two with Christmas this year.  First of all, she thought the old antique Santa I purchased was a toy.  I moved him from the sofa table, to the mantle, to the top of the refrigerator, to the closet.  He is resting comfortably in the garage now. 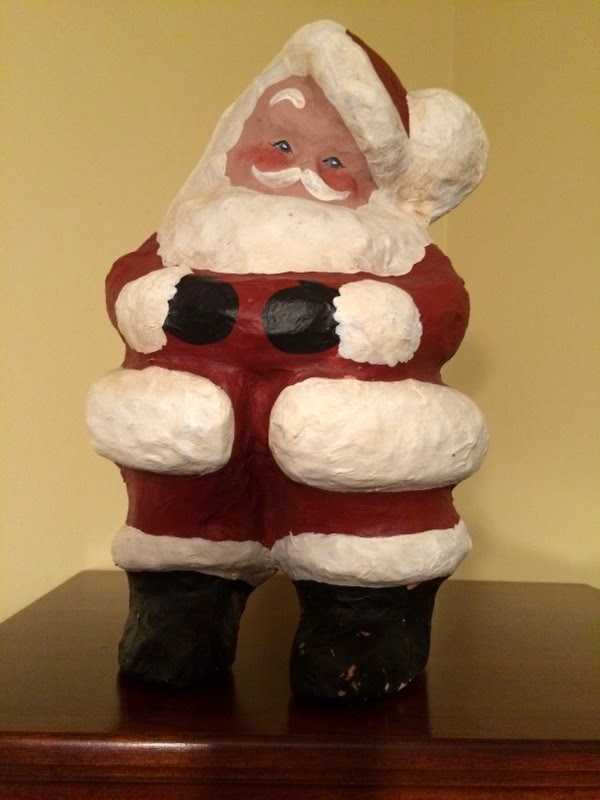 And those beautiful new ornaments I absolutely had to have for the tree?  Well, they were beautiful for awhile, until Lexi spotted them.  Yes, they were shaped like balls, which apparently are her favorite toys, right after antique Santas! After she removed the ones near the bottom of the tree and buried them beneath the tree skirt, I thought we would be fine.  But then she decided to create a new game…”Climb the Tree to Get the ‘Balls’ from the Top”.  Needless to say, the tree now has no ornaments and no tree skirt.  But, that’s OK. I adorned it with Muffy’s ribbons from this year.  Lexi has left those alone, although the middle section of the tree no longer lights up after she grabbed one of the branches and tried to spin it around.

As for me, I am still addressing Christmas cards.  Forty of them will be arriving after Christmas.  But instead of calling them late, I think of it as being my contribution to extending the holiday season.  Here is a peek of some of my favorite ones which I created this year: 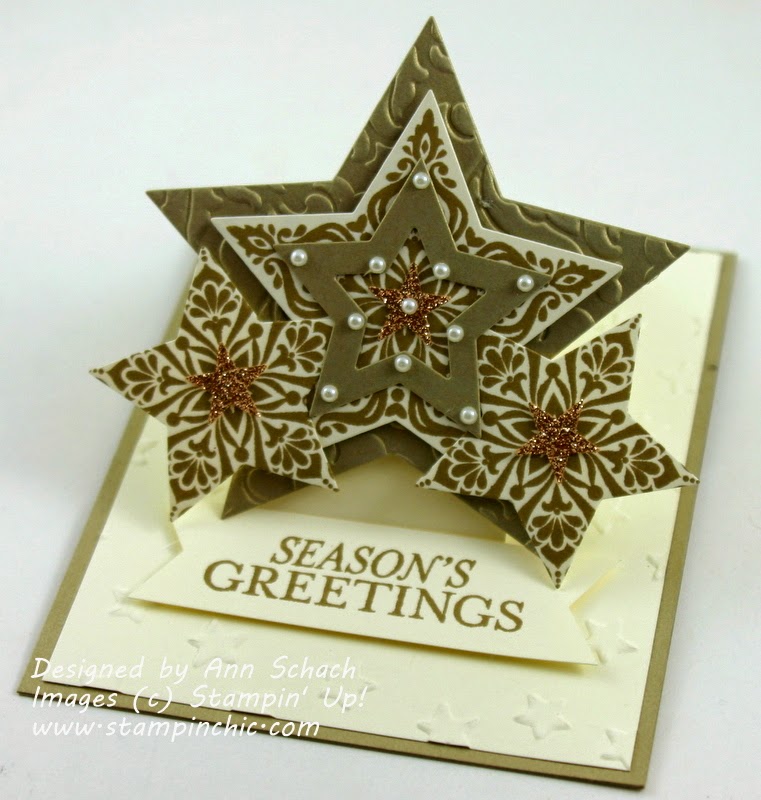 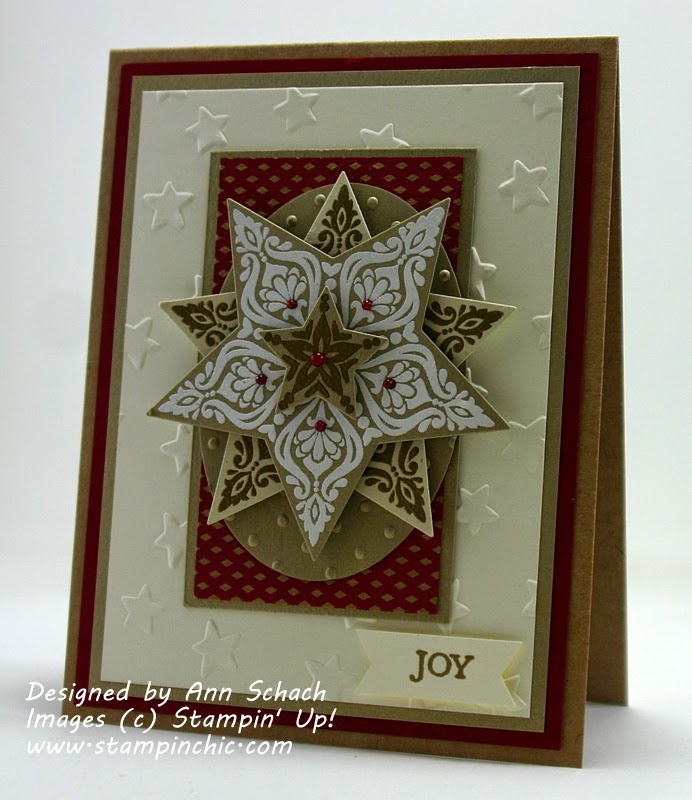 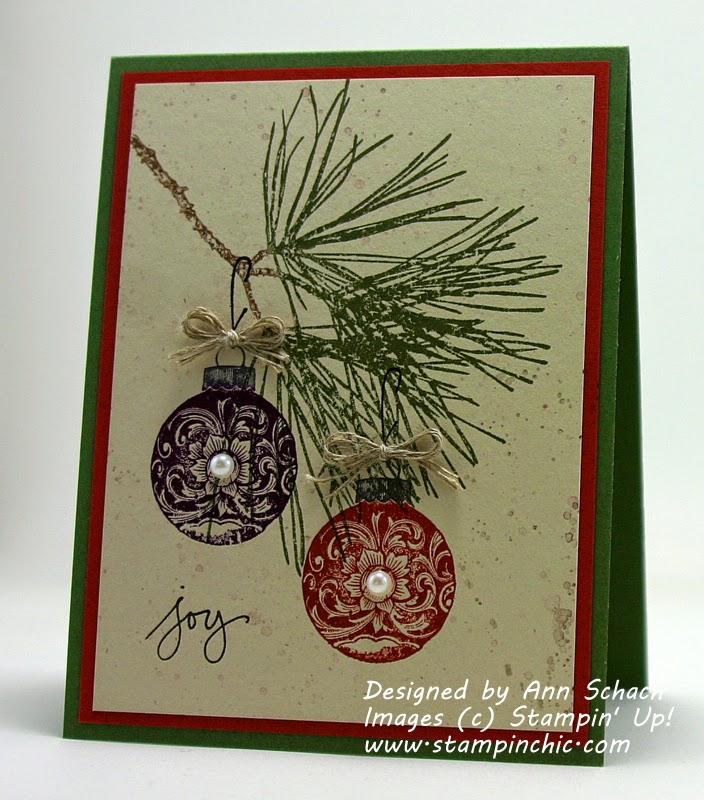 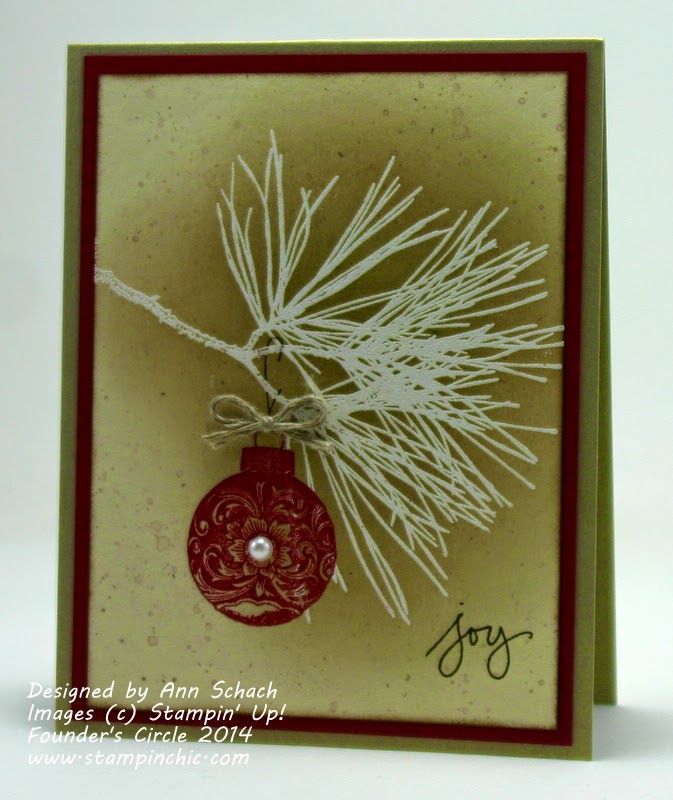 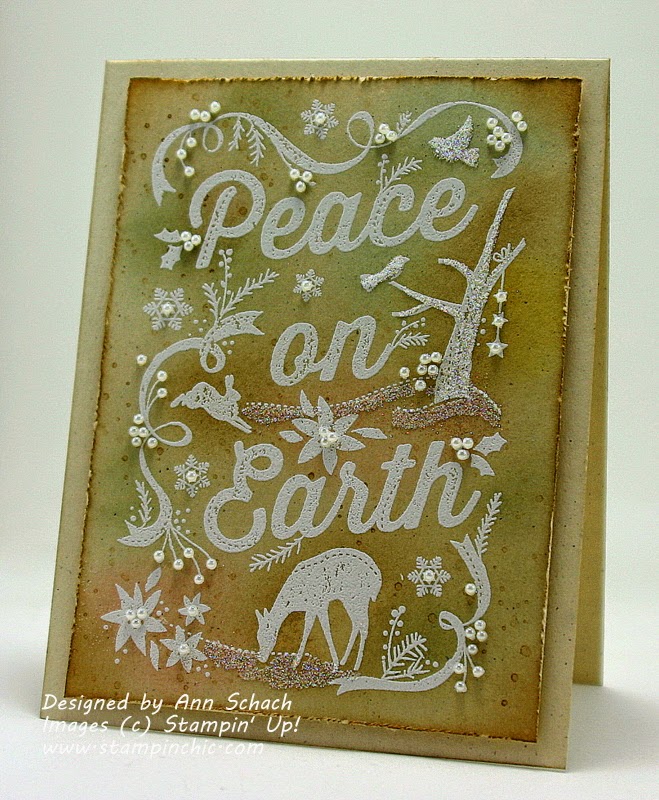 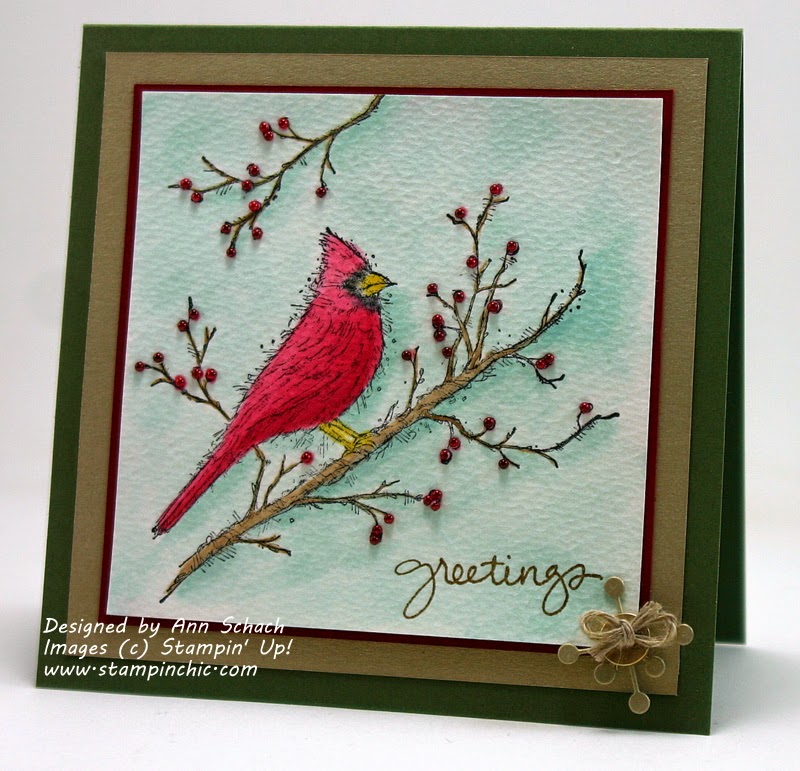 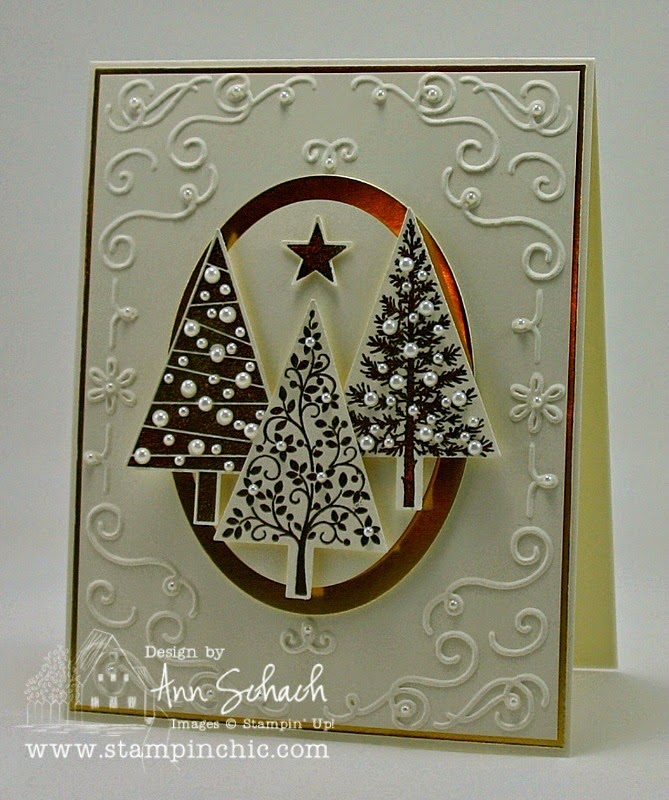 I hope that you enjoy your time with family and friends, and that you have a wonderful holiday season.  As for me, I will enjoy our traditional Christmas Eve supper of cheesy potato noodle soup with Brady and Kim, after which we will head to church to listen to Brady play.  We’ll end our evening watching White Christmas, while a fire burns brightly in the fireplace. 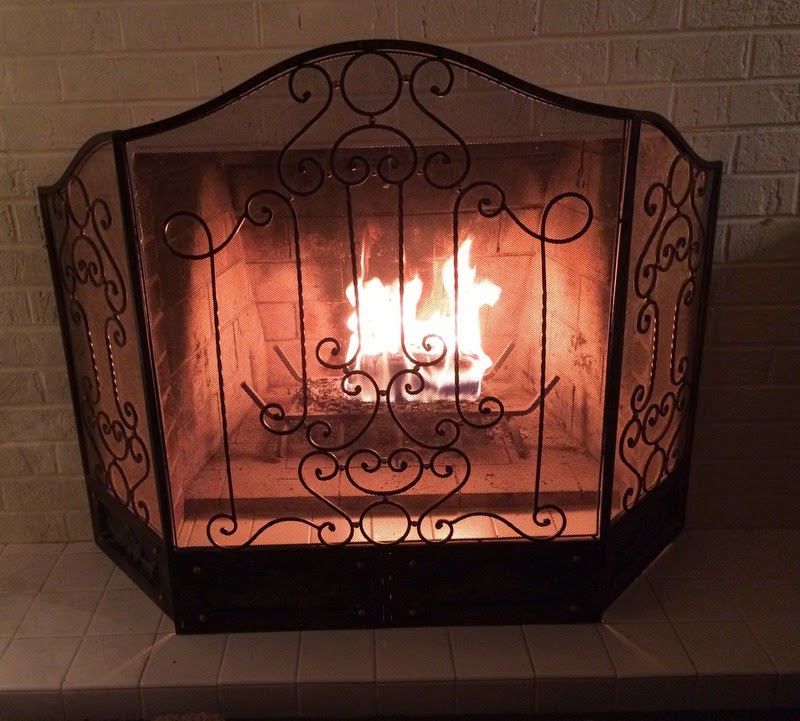 End of the Year Closeout 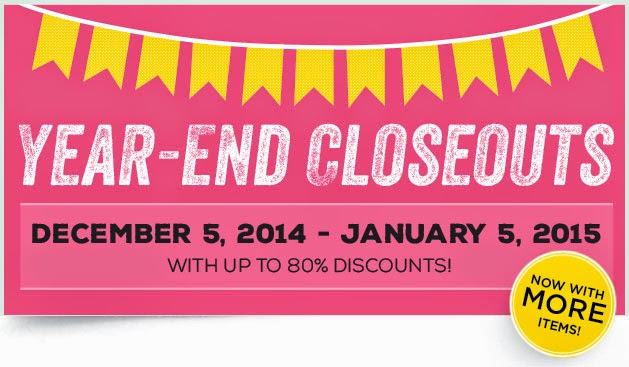 It’s been a great month for deals, and it’s only getting better now that Stampin’ Up! has added even more products to the Year-End Closeouts! Be sure to check out the amazing discounts on the extra items, including stamp sets and holiday products.  Click HERE to see the goodies!

Includes both of the above shares

The deadline to sign up will be Noon, CST on January 5th.  The order will be placed and expedited on January 6th, so you will receive your shares as quickly as possible.

Tutorials, tips, and stamping fun delivered to your inbox every month!

Get My New Posts In Your Inbox!